Importance of Softball Players to Be Coachable at Camp 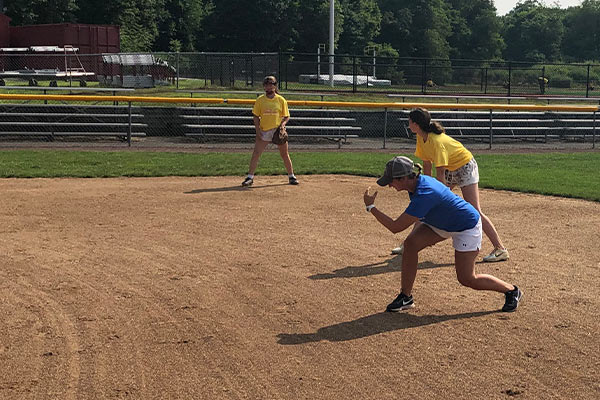 Whether you’re a top high school softball player or a beginner trying to learn the ropes, there’s typically one reason why you join us for one of our Revolution Softball Camps…to get better! That can include both on- and off-the-field situations, but the beauty of a game like softball is that perfection is very, very hard to find. There’s always something that you can be working on to get better at.

If you decide to join us this summer at our Connecticut Softball Camp, it’ll be very important to be open-minded to constructive criticism and what many of us in the industry refer to as “coachable”. Being coachable isn’t all that hard. The only requirements are that you’re willing to learn and that it doesn’t matter how good you currently are – there’s always room to improve. A softball player who is coachable also doesn’t just go through the motions. They realize it’s a time to actively listen and understand what’s being taught so you can turn around and use it in your own game.

While it’s not hard to be a coachable player, not nearly as many players actually are coachable because it all basically comes down to a mindset. It doesn’t matter how good you are, or if people are saying you’re the best player on the team or in the town, city, county, or state. That sometimes gives players license to think they’ve learned all they need to in order to succeed at the next level.

Obviously, that’s the furthest thing from the truth. Our Revolution Softball Camps consistently beat the competition because one of the biggest things we focus on each year is building our coaching staff at each camp location. We bring in as many as possible so we can intentionally give as much individualized instruction as possible from some of the sport’s top coaches.

This personalized attention is what will really help take your game from one level to the next. It’s next-to-impossible to actually get better at a softball camp that consistently has large crowds of players doing the same drill all at once. Having that one-on-one time with a top-notch coach that has dedicated their time and energy to a sport they love is what’s going to really make a difference.

Of course, the biggest key is that you need to be open to the tips and feedback. They have a ton of wisdom and experience, along with a fresh perspective to help you think about things in a way you may have never thought about it before. Maybe it’s something that seems small and simple, but it’s a principle that resonates with you so much that you remember to pass it down to the next generation a number of years from now.

Being coachable makes it easier to improve your own game, and if you’re thinking about playing in college, it also helps convince a coach that you’re a good fit for their specific program. They’re trying to find the best players possible to put on the field all at once, but they’re also looking for high character people that’ll help represent their program well – both on and off the field. 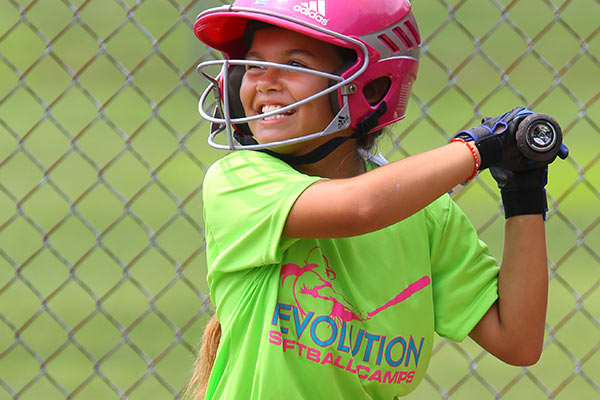 Here are the Best Connecticut Softball Camps for Summer 2016 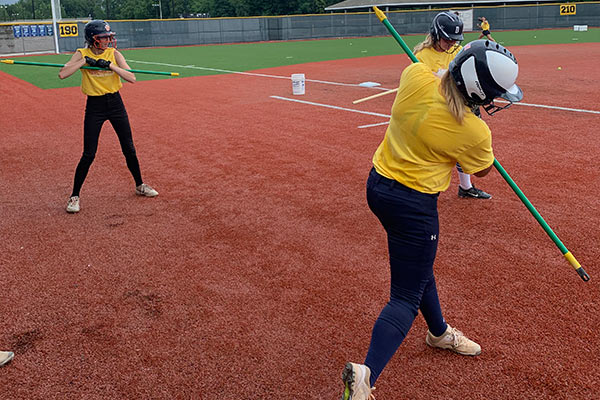 Our Revolution Softball Camps each summer consistently beat the competition for a number of reasons.…