The Elite College Showcase at Springfield College is for student-athletes looking to be apart of the Springfield College Softball program. This showcase is open to 2023, 2024, 2025, and 2026. Participants will have the opportunity to work with the coaching staff and players. Student-athletes will be able to showcase hitting and fielding skills as well as live game performance.

Kate Bowen G'16 will enter her fourth season as the Diane L. Potter '57 Head Softball Coach at Springfield College during the 2019-2020 academic year. In addition to her role at the helm of the Springfield College softball program, Bowen also serves as an Assistant Professor of Physical Education at the College.

Wrapping up her third season with the Pride in 2019, Bowen helped lead the maroon and white back to the NEWMAC Championship Tournament, as it finished the season with an overall record of 22-16. For their efforts, both Alexyss Conley and Shelby Allen earned First Team All-Conference honors following the campaign.

The 2018 season was impressive for the Pride, as it finished the year with an overall record of 26-13. Capping off the year was three NEWMAC All-Conference selections for the Pride, including Kirsten Drobiak '18 and Talia Loda '18, who earned First-Team All-Conference recognition, while Carianna Gasdia '18 was named to the Second Team.

In 2017, Bowen led the Pride to an overall record of 32-11 in her first season as a collegiate head coach. Springfield College's 32 wins in 2017 marked the third most in program history, as Bowen was recognized as the Eastern Collegiate Athletic Conference (ECAC) Division III New England Coach of the Year and the New England Women's and Men's Athletic Conference (NEWMAC) Coach of the Year at season's end. Prior to the 2017 season, Bowen served as a Graduate Assistant Coach with the Pride from 2014-2016.

Over the past three seasons, the Springfield College softball program has been recognized as one of the top academic teams in the country, as following the 2018-19 season, Springfield College finished the year with a cumulative team grade-point average of 3.58.

A decorated student-athlete at Manhattan College from 2010-2014, Bowen finished her career with the Jaspers with a career batting average of .340, including 18 home runs, and is the current program record holder in career at bats (618), ranks No. 2 all-time in hits (211), and third all-time in doubles (39), runs scored (122) and games played (190). Starting all four years either in the circle or on second base, the Newtown, Conn. native earned MAAC First Team All-Conference recognition in 2013 and 2014, and was named to the National Fastpitch Coaches Association (NFCA) All-Northeast Region First Team in 2012.

In the classroom as a Physical Education major, Bowen was Manhattan College's Class Valedictorian, was one of 30 candidates for the Senior CLASS Award for Division I Softball, a Capital One CoSIDA Academic All-American, and was the MAAC Nominee for NCAA's Woman of the Year Award following her senior year.

Additionally, Bowen has played semi-professional softball for the Stratford Brakettes of the Amateur Softball Association (ASA), and helped lead the program to National Championships in 2011, 2012 and 2013. In 2012, Bowen was recognized for her dominant play at the plate, as she earned the Diane Schumacher Batting Title and was named to the All-Tournament Team. Coincidentally, Diane Schumacher, who was a standout member of the softball and women's basketball program at Springfield College from 1971-75, was also inducted into the Springfield College Athletics Hall of Fame in 1992. 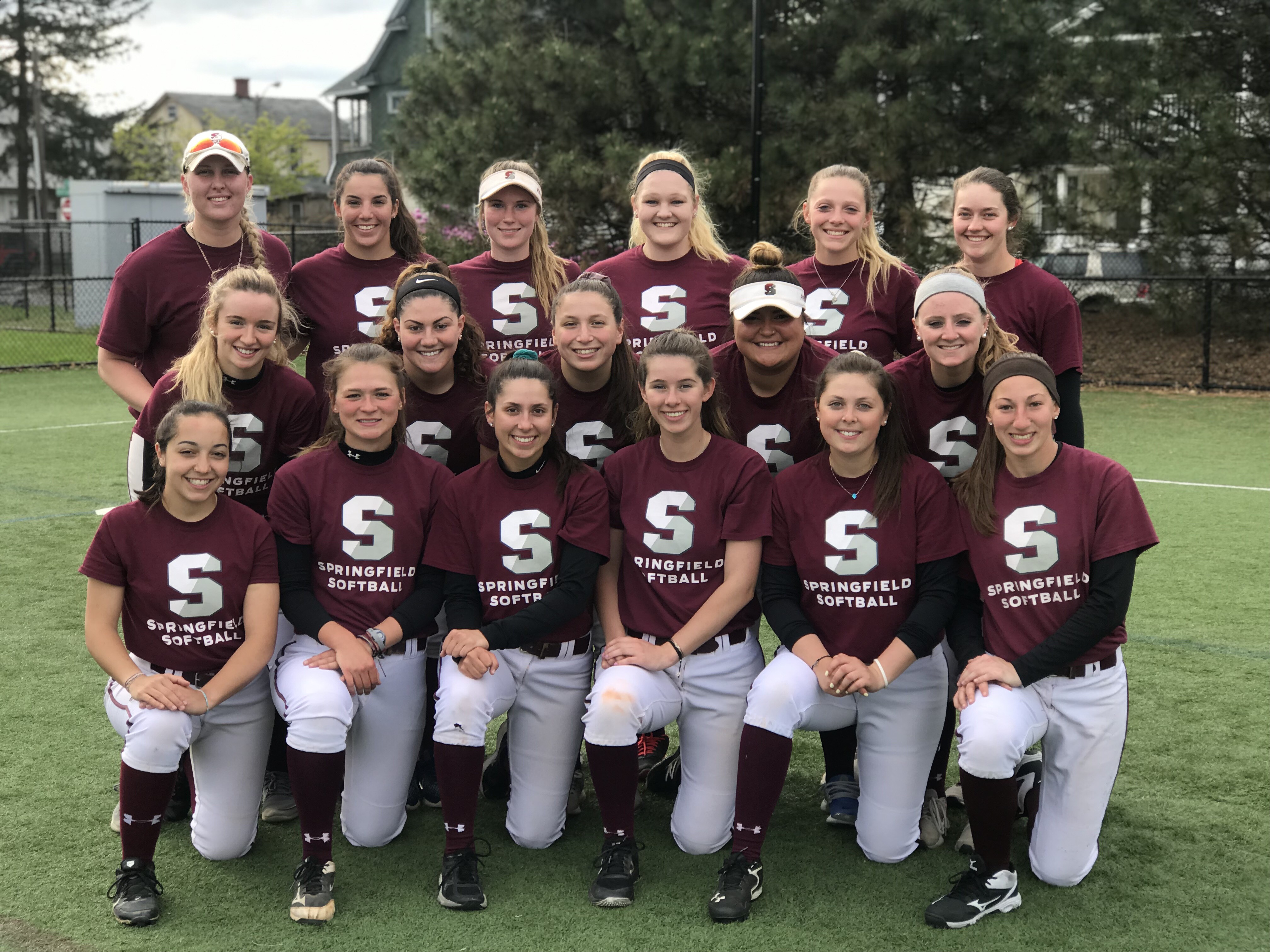