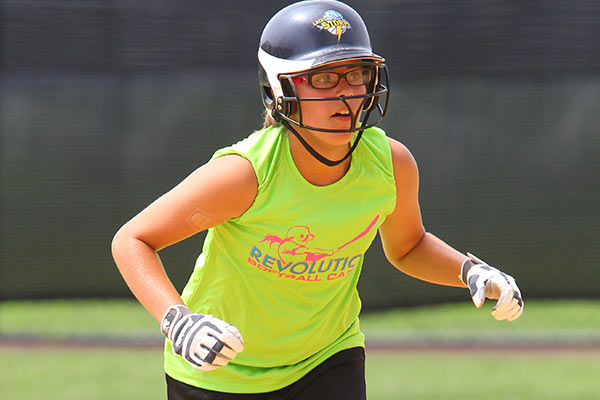 The journey toward experiencing success on the softball field typically starts with setting and reaching appropriate goals that are set. But lots of times, it’s hard to know exactly where to start when it comes to the goal-setting process.

When a youth softball player is trying to set appropriate goals for what they’d like to accomplish in the field for the upcoming year or within the next few years, an adult – whether it’s a coach or parent – is typically involved. With that in mind, it’s important for everyone involved in the process to be on the same page. It’s only going to cause frustration if an adult sets a goal that the softball player has no interest in working toward. There needs to be buy-in on all sides.

Obviously, setting a goal as a softball player in elementary school is going to be a lot different than what it is when they’re a senior in high school. Dr. Roberta Kraus notes that when it comes to goal setting and then achieving that goal, it’s vital to know how much a youth athlete can control throughout the process in order to experience success, whatever that’s defined as.

Pay attention to how mature they are in a sport instead of solely looking at their age. If an athlete has just picked up softball at the age of 11, their goals are going to look drastically different from a softball player that’s been playing since they were five years old and has also spent the last three years on a travel team.

Part of the idea here is to set goals that are realistic given the amount of effort and skill that’s needed to reach it. If a lofty goal is set for a beginner softball player, not reaching it may be the difference between continuing on in the sport and just dropping it for something else.

While the “what” of goals is important for the obvious reasons, it’s even more important to find out why these goals are being set in the first place. If adults and the kids involved are on the same page, what’s the reason behind a particular goal? Is it to just get better and learn more about themselves, or is it to be seen a certain way by others?

There is no right or wrong answer here. However, knowing the motivation behind the goal itself is helpful in eventually reaching it.

And for parents, don’t forget that your words are powerful and impactful to young athletes. It doesn’t take very much for a child to associate a certain phrase with being successful and vice versa. People often say, “I’m proud of you,” after something good happens, like getting a base hit or winning a game. It’s easy for kids to associate on-field success with their parent being proud of them – even though that’s not the case!

An easy way to fix this is to associate being proud of your child for the effort and hard work they’re putting into reaching their goals, and saying, “I’m so happy for you,” when they do reach them. 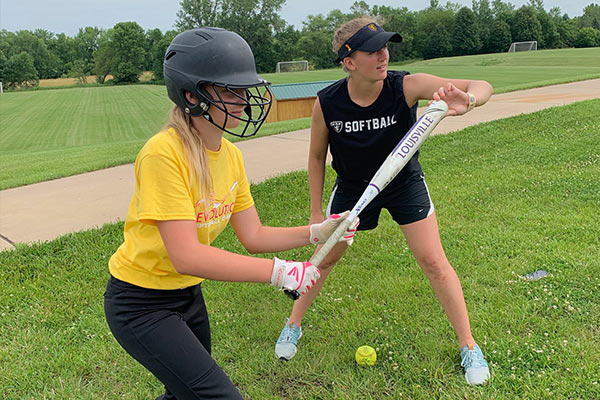 How to Choose the Right Summer Softball Camp 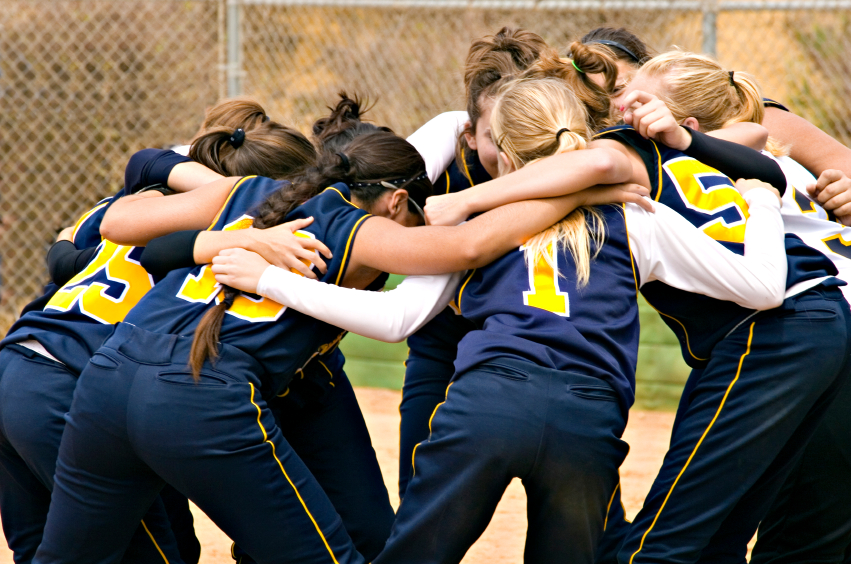 Are you a softball fan?  Are you looking for a way to spend your summer… 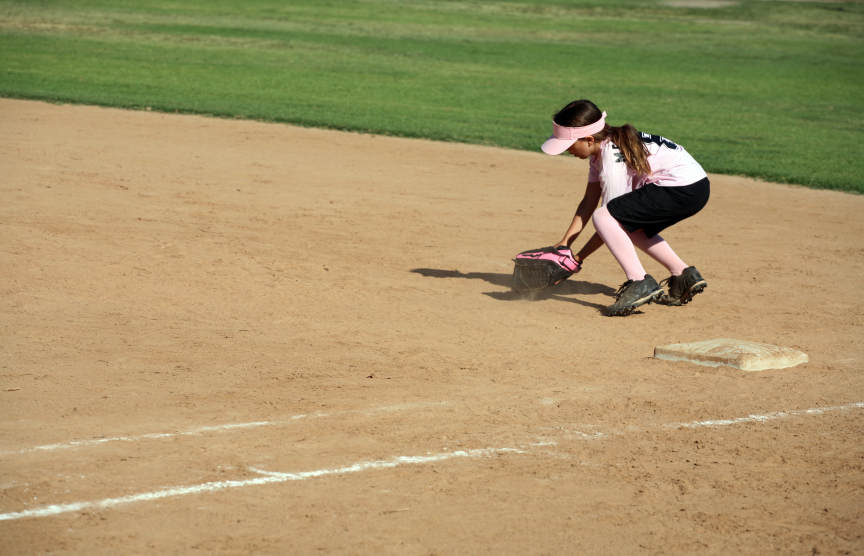 Tips to Improve Your Softball Game

One thing you’ll quickly learn about softball camp is that there’s always something to learn.…