With multiple softball and baseball fields, tennis courts, and a variety of sports facilities and amentities, Tropical Park is a family-friendly park that attracts more than 1,500,000 visitors each year. We’re excited to host the Revolution Softball Camps at Tropical Park. Join us and have fun while improving your softball skills!

Camp is open to all ages and ability levels. Each camper will be assessed and grouped with campers of similar age and ability levels. Adjustments to the groups may be made throughout the week to provide campers with opportunities to train with and compete against different players. Drills, games, and scrimmages are designed to help each camper learn, improve, and have fun! 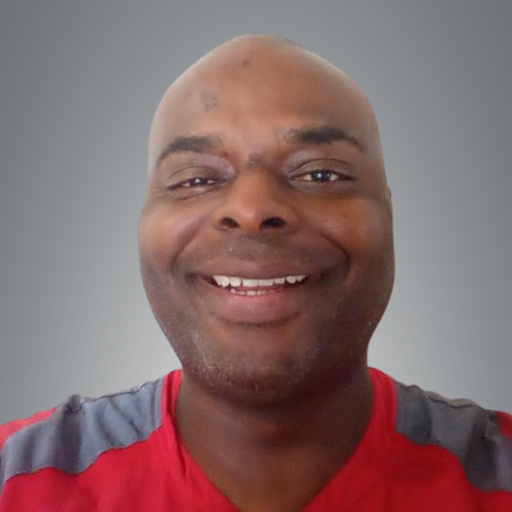 Coach Calvin (CJ) Gibson is Head Softball Coach at Monsignor Pace Senior High School and has coached Baseball and Softball in the Miami-Dade County Public School system for over 15 years. Under his leadership, his programs have seen incredible growth and improvement each year.

As a player, Gibson was a four-year Varsity Baseball standout at Miami Northwestern Senior High School, earning All-Dade selections his Junior and Senior campaigns. Gibson continued his playing career at Voorhees College (now Voorhees University) in Denmark, SC where he earned numerous honors and accolades. Gibson was named Conference Rookie of the Year, and earned Conference Defensive Player of the Year and Eastern Intercollegiate Athletics Conference First Team All-Conference honors. He was also named his team’s Most Valuable Player.

A resident and native of Miami, FL, Gibson continues to grow the sport by starting up Softball programs in the community. Coach Gibson is excited to share his love for the game at the Revolution Softball Camps!

Full Day Campers: Check in at 8:45AM Tuesday (9AM every other day). Campers should be picked up at 4PM each day. (Bring a bagged lunch) Last day of camp is Thursday, December 29, 2022 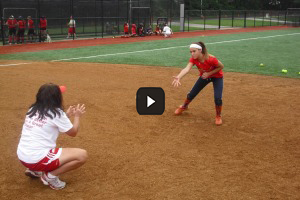