NH 2022 Softball Summer Camp at the Brewster Academy in Wolfeboro

Located just under 2 hours from Boston, MA, Join Revolution Softball Camps this summer at Brewster Academy, located right on Lake Winnipesaukee. This has become one of New England's favorite summer softball camps. Campers will enjoy a cool swim in between softball sessions and have a blast meeting new friends! 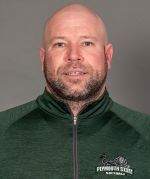 During his competitive playing career Andrew, played for the New England Mariners National Team where he was the only member to get into the .500 club. He was then selected to compete for Team USA New England where he played as the starting third baseman. Andrew attended and played baseball at St. Josephs college and after was selected to play for Team USA East Coast. From there he was offered a contract to play professional baseball in Germany.

Overnight: Check in will be from 12-1pm on Monday July 18th at Dorm TBA.

Extended Day: Check in will be from 12:30pm-1pm on Monday July 18th at the softball field. Campers should be dropped off at 9am and picked up at 8:00pm each day after the first.

Day: Check in will be from 12:30pm-1pm on Monday July 18th at the softball field. Campers should be dropped off at 9am and picked up at 4pm each day after the first.

Check Out: All Campers will check out at 12pm Thursday July 21st at the Softball Field.

I had such a great time at the softball camp this summer! I cant wait to go back next year with my friends.

My daughter camp back from camp with a whole new love for the game. She had so much fun with the staff who did a great job helping her with her hitting! 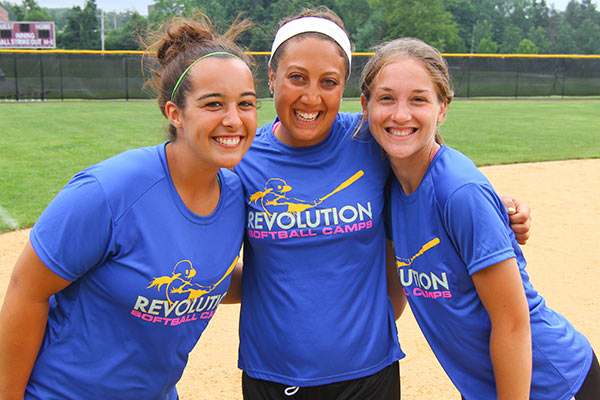 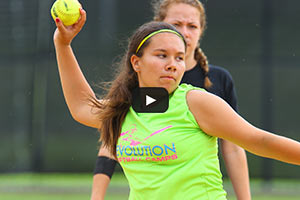