Located about an hour west of Boston, MA, and about an hour east of Springfield, Assumption College makes for a great Revolution Softball Clinic. The Assumption College softball field is situated right on campus, located just steps from the other athletic facilities, academic buildings, and dorm buildings. This natural grass facility provides a great atmosphere for both players and fans.

Clinic is open for all abilities and ages 7-17. 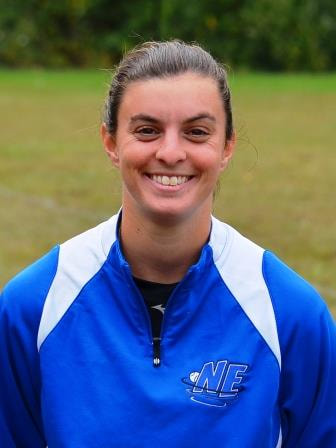 MacKenzie, who graduated in 2013 with a Bachelor’s Degree in Business Administration, spent four seasons with the River Hawks. She earned three Northeast-10 All-Conference Team Honors, starting with a berth on the NE-10 All-Rookie Team as a freshman, an all-conference second team spot as a sophomore and an all-conference first team honor as a senior. In her final campaign, she also earned All-East Region Second Team distinction.

MacKenzie left UMass Lowell tied for first in the all-time record books in runs scored, tied for second in at-bats, third in hits, ninth in RBI, second in stolen bases, third in batting average, and second in on-base percentage.

Overnight: Check in will be from 12:30pm-1PM on Monday July 13th at Alumni Hall.

Extended Day: Check in will be from 12:30pm-1PM on Monday July 13th at Alumni Hall. Campers should be dropped off at 9am and picked up at 8:30pm each day after the first.

Day: Check in will be from 12:30pm-1PM on Monday July 13th at Alumni Hall. Campers should be dropped off at 9am and picked up at 4pm each day after the first.

Check Out: All attendees will check out at 4 PM Thursday July 16th at the Softball Field.

This was my second year at the camp and I had a blast. Next year I am going to the softball overnight camp with the new friends I met at this camp.

The coaches at camp were very helpful. They picked up on some ways I could improve my windup that would give me better control of my change up. By the end of the week, I saw significant improvement in my pitching. I look forward to using what I learned at camp next season.

Ever since the end of camp my daughter has made me go out and buy all of these new training tools so she could practice more often. The coaches definitely motivated her to stride for excellence and she has taken that to heart. 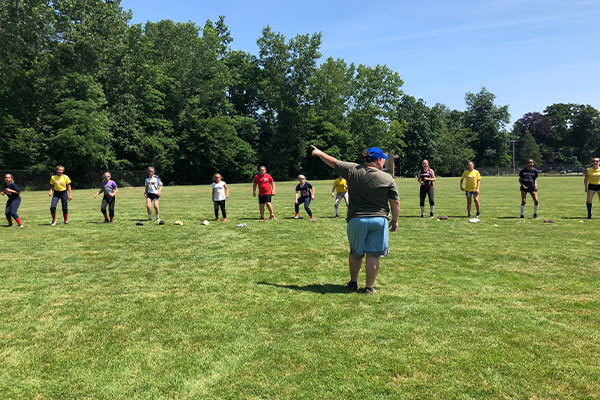 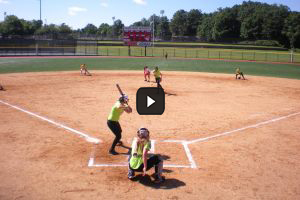